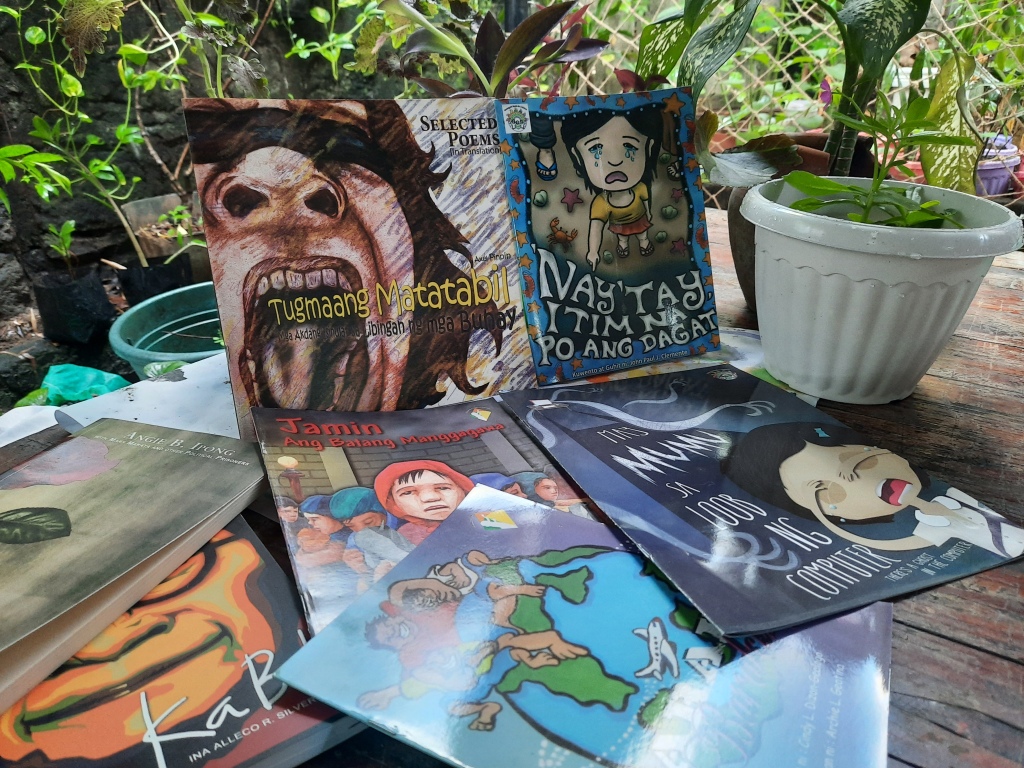 Southern Voices Printing Press (SVPP) was established on November 7, 2007 to serve as an accessible channel to publish children’s storybooks, poetry books and biographic works, among others.

The authentic and genuine stories of people who live and walk on paths unacknowledged by popular media, the press holds sacred and true. SVPP cherishes and weaves these stories into a blanket of letters that warms the heart, and ignites the fire within.

SVPP is an active member of THE INDIE PUBLISHERS COLLAB PH.